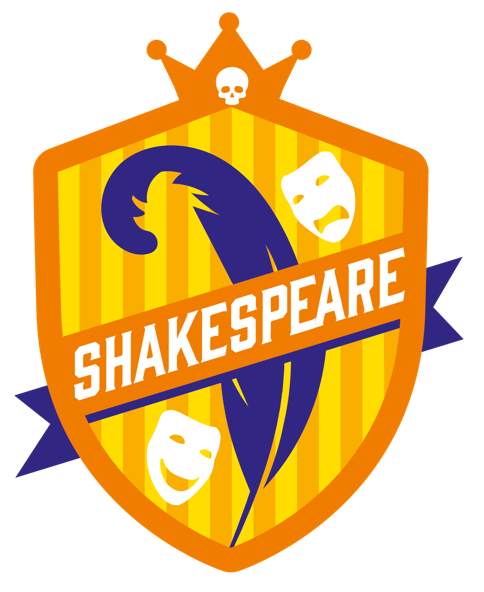 House Shakespeare is named after William Shakespeare. Shakespeare was an English poet, playwright and actor. He is the greatest writer in the English language and the world’s greatest dramatist. He follows the RTS motto, ‘excellence through endeavour’, because he had to rewrite his stories over and over again to make them perfect.