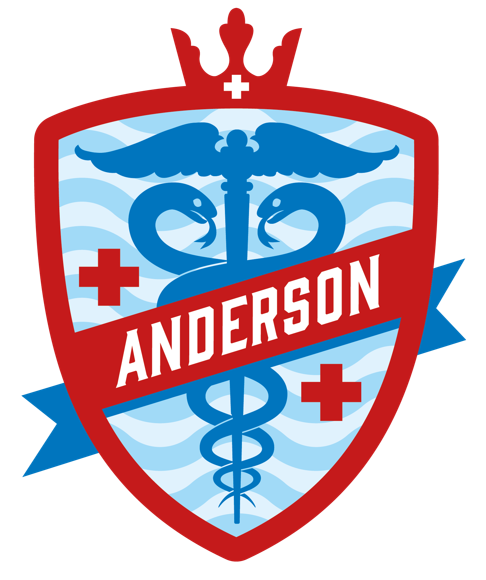 ouse Anderson is named after Elizabeth Garrett Anderson, who was an English physician and suffragist. She was the first woman in Britain to qualify as a physician and a surgeon. She demonstrates the RTS way as she was determined and believed in the power of effort.